Please upgrade your browser for the full THIRDHOME experience. May we Suggest: Firefox or Chrome 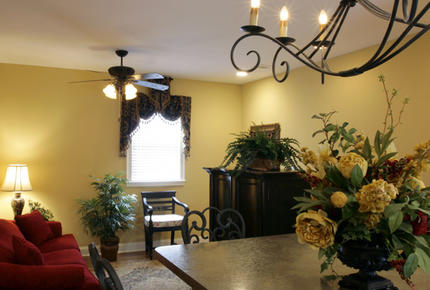 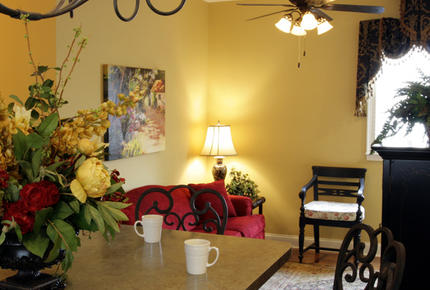 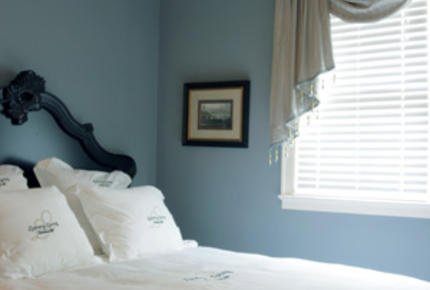 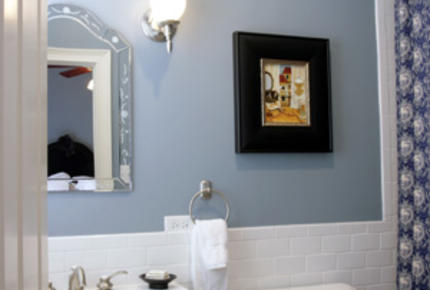 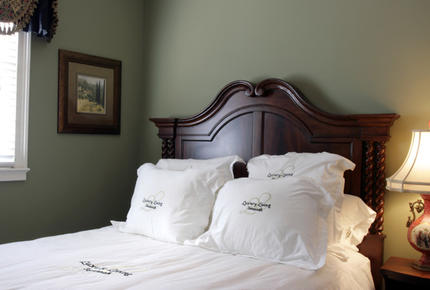 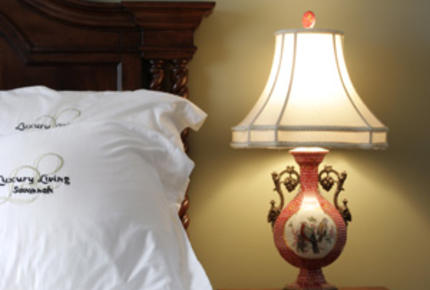 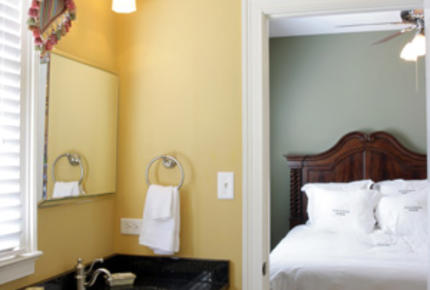 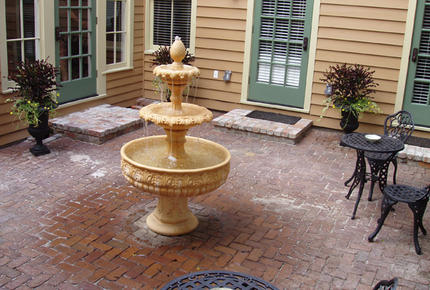 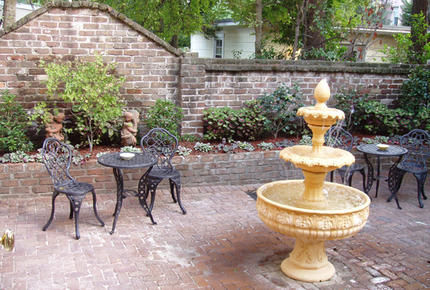 This square, on Houston Street, is near the site of the old Trustees Garden. It was named for George Washington. This free – standing carriage house with garage parking has a lovely view of the courtyard with fountain.

The Carriage House is a free-standing house behind the main house with a private entrance.

Ask the team at 3RD HOME about also reserving the Washington Square Main House for a luxurious family retreat.

Savannah is the seventh best city in the U.S. and Canada, according to Travel + Leisure’s World’s Best Awards 2011 reader’s poll.

Savannah also ranked seventh among cities in the U.S. and Canada in 2009.

This was just what we needed. Good thing it was nice and cozy inside. The freeze outside was crazy. Wouldn't mind the big house and the rest of the family next time. T.V. could use some attention. Great time.”